You may have seen her at the register. Sometimes she’s in the kitchen. And everyday you will find her running the show. Little did you know, she is the reason La Plaza Food exists today. Her name is Blanca. And it all started with Blanca’s love for cooking and serving others. 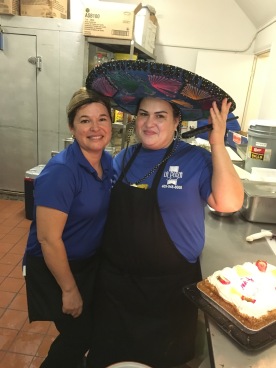 In 2005 Blanca bought her first food truck. She worked hard to get a contract with the plants in Texas City. This would allow her enter the plants during lunch time and serve delicious meals to the plant workers. She was successful, and began entering the plants that same year. You can find La Plaza Food’s truck in the plants Monday through Friday from 10:30am until 1:00pm. Workers praised her wonderful cooking and preparation of the meals they were served. This gave Blanca a wonderful idea, to expand her business. Blanca dreamed of having her own restaurant where families would come together and enjoy her delicious recipes. 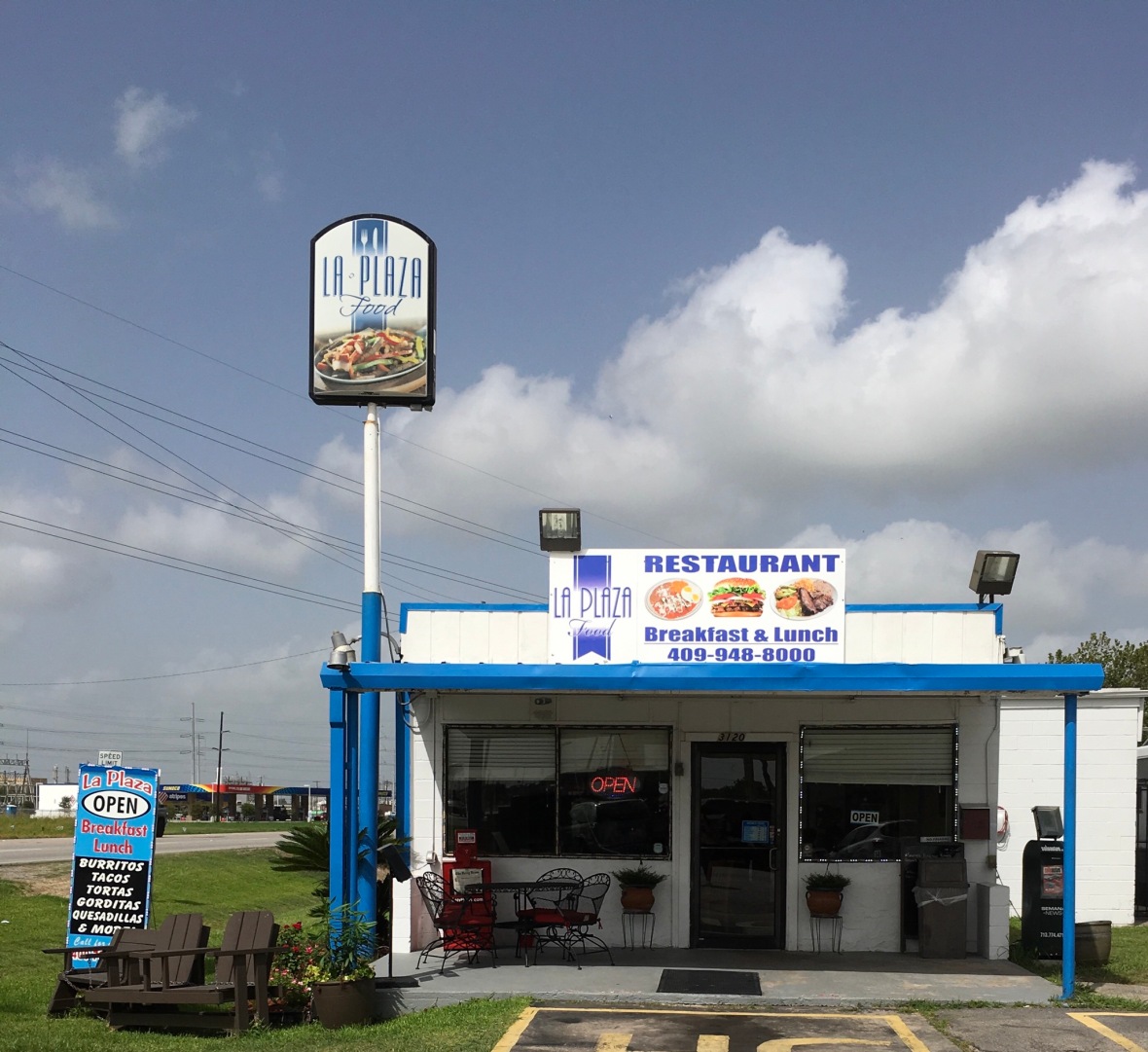 In 2014, the doors of La Plaza Food in Texas City were opened for business. This expansion brought several opportunities. La Plaza was now able to serve meals to the town of Texas City and its visitors. It also allowed La Plaza to serve plant workers a delicious meal for breakfast. Conveniently open during the early morning hours daily from 3:30am through 2:30pm.  Hungry workers fill the restaurant every morning for breakfast. The community has loved it and has continued to visit since then. 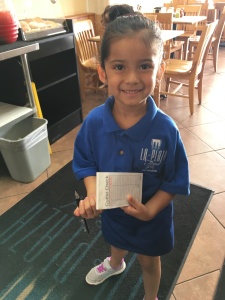 At La Plaza Food, our team works together with love. To make and serve delicious meals you’ll keep coming back for. “We’re our second family” says a La Plaza employee. Most of the team has been around since La Plaza Food opened its doors for business. They show us what true teamwork is.